Jesse James can be called many things: custom car and bike builder, producer, author, television host, and restaurateur. And yes, it's true, he is a descendant of the Wild West's original outlaw. But the way Jesse likes to best describe himself is as "a glorified welder." Reluctant about his celebrity status, Jesse has never understood what all the fuss is about and, while proud of his accomplishments, remains humbled and grateful for his success and loyal fanbase.

Some years ago Jesse founded West Coast Choppers. It started with Jesse simply doing what he loved: building motorcycles Jesse built his shop from the ground up and through nothing more than hard work and dedication, turning it into the phenomenon it is today. The iconic logo is now recognized around the world.
Page 1 of 1
Items 1 - 1 of 1 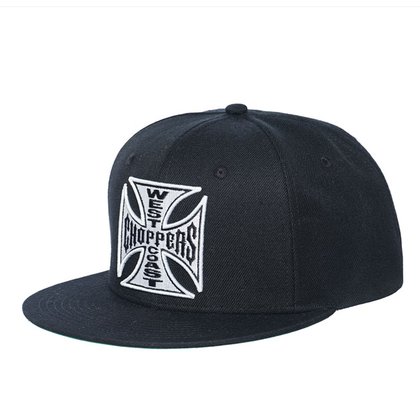