This shop uses cookies - both for technical reasons and for improving your shopping experience. If you continue to use the shop, you consent to using of cookies. (more informations)

Chrome Fat Bob ignition switch as a stock replacement for Harley-Davidson® FXDWG from 1993 to 2005 Softail and Heritage Softail models from 1996 until 2010 and from 1994 to 2013 Road King®. Matches H-D models with Fat Bob gas tank.

Other customers have also bought the following items 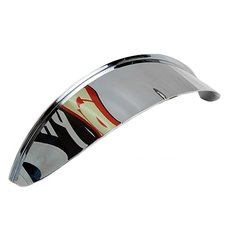 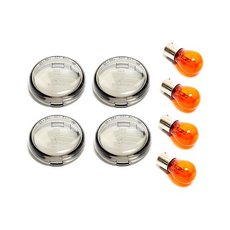 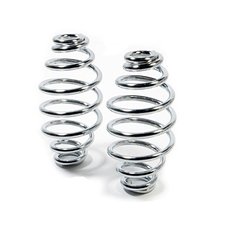 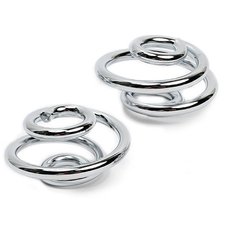 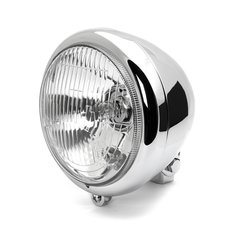 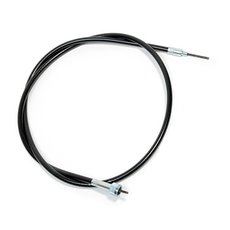 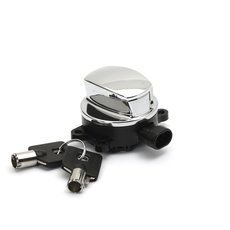 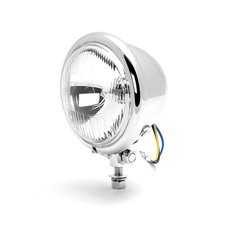 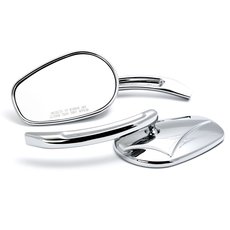